What You Need to Know About “Smart” Door Locks 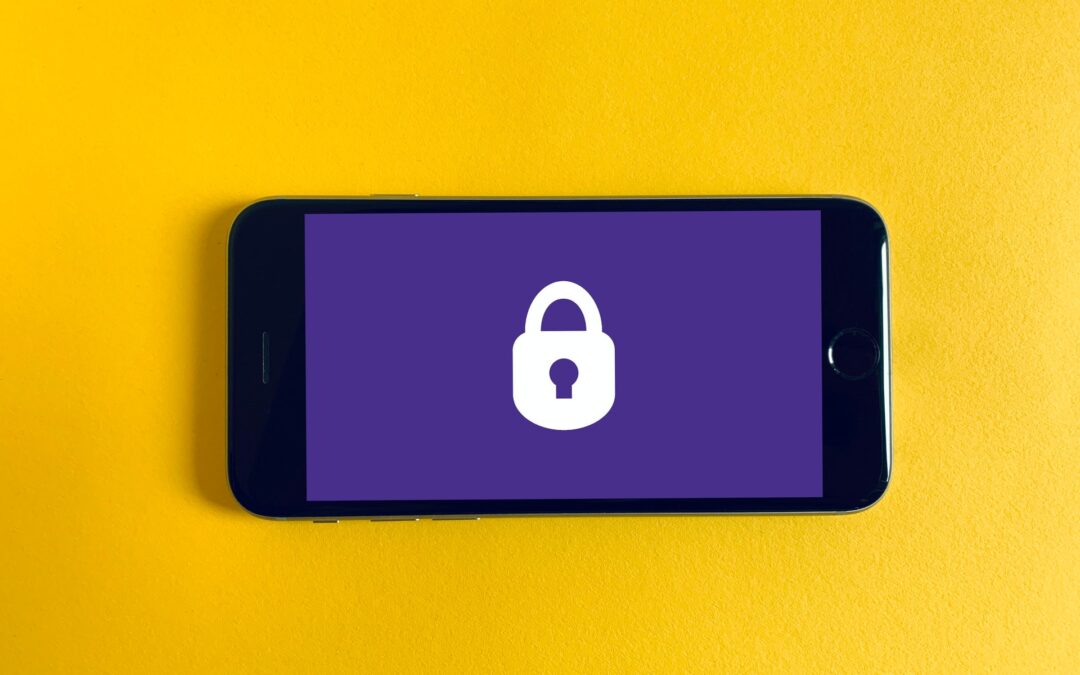 A smart lock is a technologically enhanced locking mechanism, typically used for doors of households or commercial buildings. They are one step in the direction of locks like a thumbprint and eye-scanner locks like we see in popular sci-fi movies, but not quite there (although they may make you feel cool enough to be in one). Smart locks are typically connected to a device, such as your smartphone, through Bluetooth or Wi-Fi, allowing you to control the lock with that device and without the use of a physical key.

Like anything on the global market, prices vary greatly, with some locks being as low as thirty dollars ($30) and others being as high as eight hundred dollars ($800). The average price for a solid lock, however, falls around one hundred fifty to two hundred dollars ($150-200).

Why Would I Want One?

Now that you know the basic information of what a smart lock is, the real question is “why would I want one?” Some people, just want the feeling of living in the matrix, but for others, it makes life easy. Most people never leave the house without their phone, since it’s become such an essential part of our everyday lives. If you happen to have a smart lock, this also means never leaving your house without your keys! If you leave your physical keys inside, accidentally lock yourself out, or need to let somebody in your house without being there, you can do all of that from anywhere in the world! (Anywhere that has service or internet, at least).

What Would I Not Want One?

So, no you may be thinking “Wow, so it’s like a regular lock, just better! Who wouldn’t want to get one of these?” You have a right to think that, but you may want to consider a few other things first. With the addition of technological enhancement, your lock also falls prey to technological vulnerabilities. If you just so happen to live in a neighborhood with some computer scientist thieves, they stand a solid chance of being able to hack your lock and break in with ease. On the other hand, however, the lock can still be picked and opened just as easily as a normal lock, so they’d be wasting some time trying to hack into it.

In all honesty, smart locks are not for everybody. The mafia boss trying to protect his family fortune probably does not want to store it behind something that can be hacked into so easily, but for an everyday individual, it provides about the same level of protection as an ordinary lock, just with a few extra perks. What’s truly great is that whether you choose to step into the next century and upgrade to a digital lock, or just go with a standard one, we at Locksmith Los Angeles can help with any of your problems concerning either one! Installing, changing, updating, rekeying, or if you’re just locked out (and forgot your phone), give us a call and we can help!

What are smart door locks?

Smart locks are technologically advanced locking mechanisms, typically used for doors in households or commercial buildings. They are a step in the direction of the thumbprint and eye scanner locks seen in popular science fiction movies, but not quite. Smart locks are usually connected to a device, such as your smartphone, via Bluetooth or Wi-Fi, allowing you to control the lock with that device and without using a physical key.

No comments to show.